Waste management is becoming a pressing global concern that affects every country in the world, to varying degrees. In New Zealand, how we dispose of rubbish and how much rubbish we produce is a problem that urgently needs to be addressed. So you can imagine how much this is magnified in more densely populated countries and cities!

Most countries do not have self-contained waste management systems – they rely on other countries to take certain types of waste and recycling. For example, until recently, many countries relied on China to recycle their plastics. New Zealand recycles its own paper, but plastics and electronic waste are shipped elsewhere, to countries where recycling is more economic because it is on a large scale. Some countries even export non-recyclable general waste.

Waste management is a problem that really is global in nature and affects us all. New Zealand cannot be considered in isolation, because globalisation has meant that so much of our waste ends up overseas, and so many consumer products – that we buy and then throw away – come from other countries.

Browse our articles below on the latest local and global news, about everything related to waste. From new recycling initiatives, how trash is being converted into energy and building materials, facts about how much waste is generated globally and what happens to it, how rubbish is recycled in New Zealand and around the world, and more.

Countries send rubbish back to their original countries

In 2017, China banned the importation of 24 types of waste from foreign countries to improve their environment. Before this, China was taking nearly half of the planet’s plastic recyclables. Around 90 countries, including the U.S, Germany, Japan, U.K., South Korea and Indonesia were exporting their rubbish to China and after the ban, foreign countries exported their rubbish to Southeast Asian countries such as the Philippines, Indonesia, Vietnam and Malaysia. Now, in 2019, the Southeast Asian countries are saying enough is enough and promising that they will send the waste back to the original countries. Some of these include Thailand, Malaysia and Vietnam, who have all set up a legislation to ban importing contaminated waste coming into their countries. 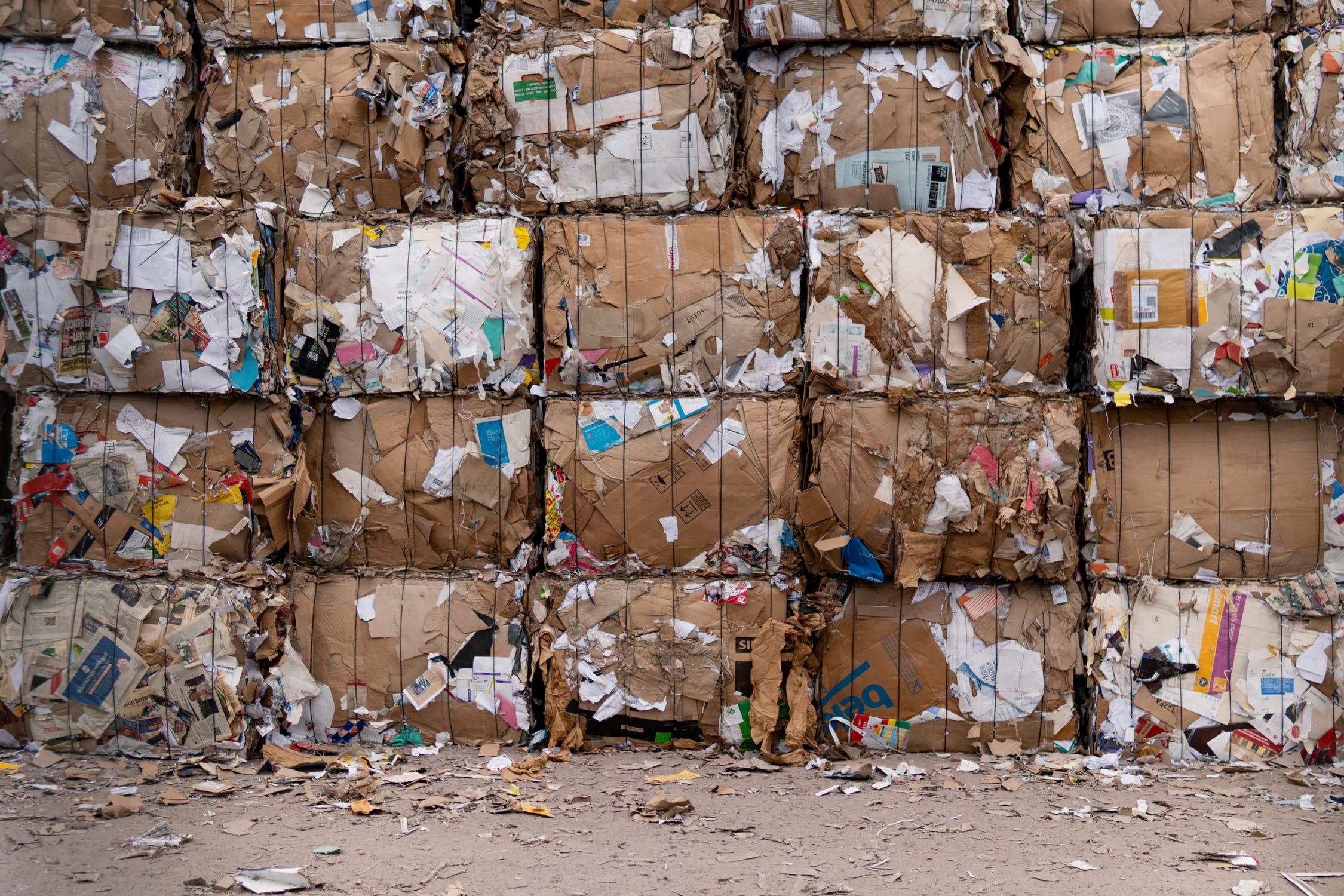 Recently, Indonesia has already sent 9 containers of rubbish back to Australia and have 156 other containers of unwanted waste waiting to be sent back to the U.K., the U.S., New Zealand, Belgium and Spain.

Likewise, the Philippines found 69 containers of incorrectly declared waste imported from Canada that arrived in 2013 and 2014 and now the Philippine president has announced that Canada must agree to take back their waste, otherwise diplomatic ties with Canada will be cut off. Canada has agreed to accept the rubbish back, however, they are claiming that the trash was a commercial deal, not including the government. Actions are taking place to return the rubbish back by June.

Similarly, the Malaysian government is facing the same problem with falsely declared containers of waste and is sending them back to their origin. 5 containers of waste have already been sent back to Spain and 3000000 kilograms will be return to UK, the US. Australia, Japan, France and Canada.

What does this mean for all the countries that previously exported their rubbish? Now they are being made accountable for their rubbish, they will have to find ways to recycle and dispose of the rubbish themselves. However, countries are struggling to work out what to do with their waste, and more of it just ends up in the landfills. England has ended up burning half-a-million more tons of plastics and other trash while, in the U.S., some areas have put a pause on recycling programs, resulting in the recyclables being chucked into the landfill, being burnt for electricity and being put into an interim contractor, all while raising recycling collection service prices. It’s not all bad though, countries are now aiming to ban using and producing certain materials to decrease the massive load of rubbish.

New Zealand is on a mission to achieving a zero-waste city by 2040 and took a massive step towards decreasing plastic waste on 1st of July 2019, when they banned both profit and non-profit businesses from giving out or selling single-use plastic bags. 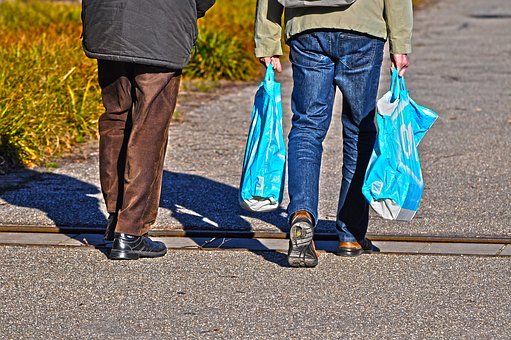 Six-months in advanced retailers and consumers were given a notice period so they could slowly transition into the new way of living. Due to this new ban, plastic bags under 70 microns in thickness are no longer allowed to be offered. On the other hand, bin liners, product’s packaging, pet waste bags and meat, fruit and vegetable barrier bags were left out of the ban and are able to be sold and used to prevent new health hazards.

Since the ban, Kiwis are now used to carrying their reusable, recyclable bags around with them and shops are only selling legal bags made out of cotton, nylon, polypropylene, polyester, canvas and paper. People are also encouraged to use boxes or backpacks if they are purchasing a multitude of items.

New Zealand is not the first country to do this, on June 1st 2008, China banned plastic bags from being provided to customers in shops. This came after China’s increasing concern for their environment because of the large plastic waste they would use and couldn’t recycle. China has previously been known to produce 1 million tonnes of rubbish a day.

Likewise, a number of countries have areas that have either banned or placed taxes on plastic bags, these include but are not limited to, Australia, Bangladesh, Cambodia, Hong Kong, Indonesia, Malaysia, Taiwan, Kenya, Tanzania, South Africa, Botswana, England, Italy, Wales, Germany and Scotland.

To sum up, it is good to see multiple countries around the world taking steps to reduce plastics through banning or taxes plastic bags. Kiwis can be proud of their country for taking the plastic waste issue seriously and putting campaigns into action for a brighter, cleaner future.