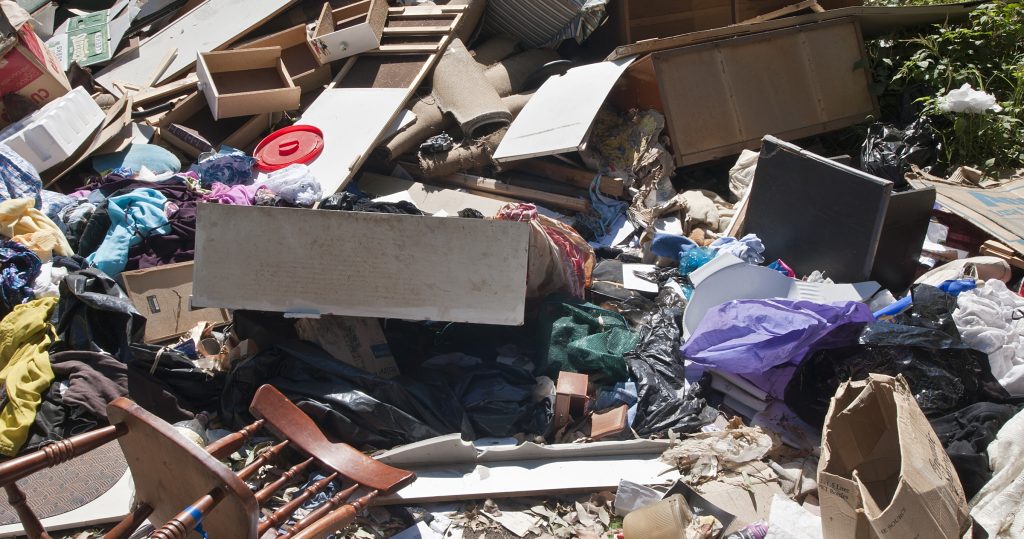 Auckland Rubbish Tips – how to use the rubbish dump

Did you know that you can take certain items to your local council rubbish dump and not be charged for them? Many things people may think is rubbish or waste can be recycled. Auckland rubbish dumps can make money from your recycled rubbish, which helps to cover some of the council’s costs of managing the dump, so it’s win-win.

We often see people mixing their rubbish with recyclables and paying much more than necessary in tip fees. Separating the rubbish from recyclables before you get to the dump may take only a matter of minutes and save you a significant amount of the dumping fee.

Henderson transfer station in Auckland, where we conducted our survey, have been doing a great job trying to inform customers, but often people aren’t aware of the recycling options until they arrive, and by then it’s too late. We have heard of Auckland rubbish removal companies saving thousands of dollars by doing this and there’s no reason why Auckland residents can’t do the same.

Things that are accepted at the Henderson dump free of charge

Books, cardboard, paper, newspapers. These get recycled and reused again through companies like Paper Reclaim.

Even certain furniture in reasonable condition may be sold through the dump’s onsite shop. They will assess whether it’s saleable and in many cases take it off your hands without charging a fee to dump it.