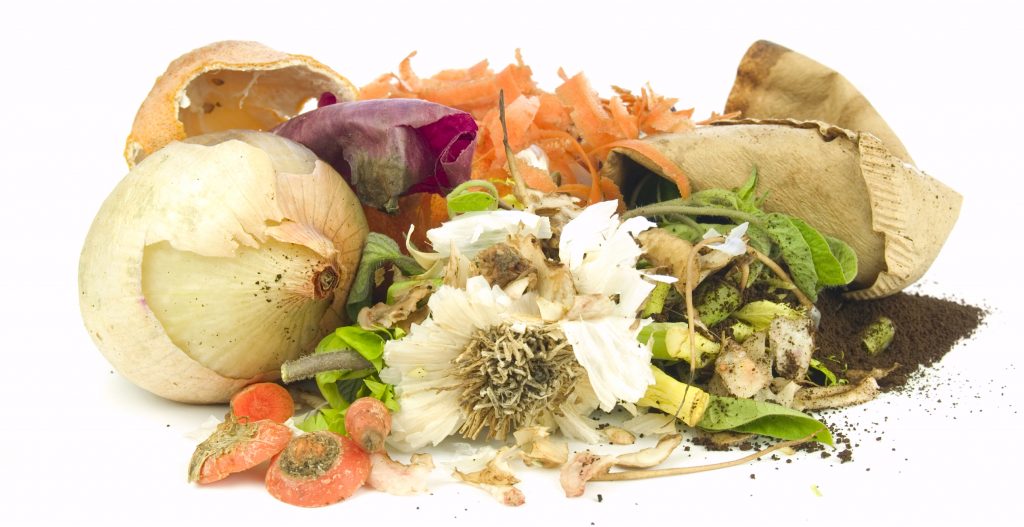 One of the major contributors to unnecessary landfill is compostable waste, including food waste and green waste. The Auckland Council estimates that about 50% of rubbish that goes into kerbside bins could be diverted from landfill by composting. That is, about 40% is food and 10% is garden waste.

As part of the Council’s waste minimisation efforts, kerbside food waste bins will be introduced across Auckland, sending organic waste to large-scale commercial composting plants. The bins will be phased in across the Auckland region, starting with Papakura in March 2018, and city-wide by 2020.

These bins will be put out on the kerbside for collection on recycling day, like your regular recycling bin (but smaller – 23 litres). You will still have your normal recycling bin for plastics, glass, cardboard and paper. There will be no charge for food waste collection, as it will be rates-funded like other recycling.

This initiative is happening in conjunction with the new pay-as-you-throw bins, with the aim of reducing the amount that people throw into their general rubbish bins by charging for collection, and at the same time increasing the amount of rubbish you can recycle for free.

A few conscientious people who already compost their own food scraps have said it’s unfair because even though they won’t be using the food waste bins, they will still be paying for them through their rates. But for most Aucklanders – who lack either the time or inclination or space to compost at home – this is a welcome service, that will save household rubbish costs and reduce our collective greenhouse gas emissions caused by organic waste rotting in landfills.

See also our article on composting if you want to learn how to compost your food and garden waste, to create your own rich soil for the garden.