China refuses to be the world’s dumping ground 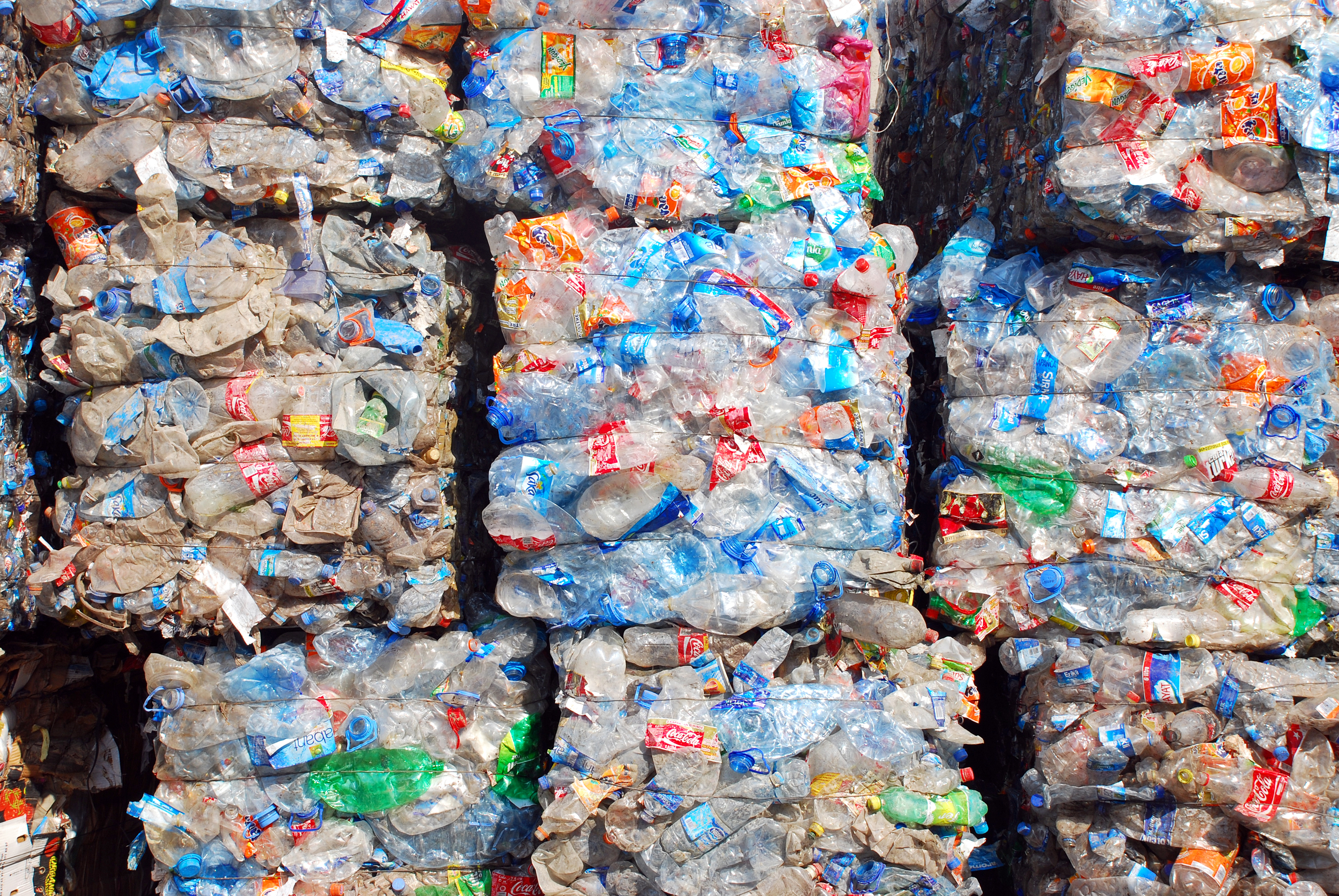 In 2016 China took half of the world’s waste plastic for recycling. These plastics are then used to manufacture plastic products that are sold around the world and domestically. Now China is saying that imported rubbish is causing problems locally.

There is an environmental cost to intensive recycling. Often the recycling materials are not sorted properly, and there have been problems with food contamination, non-recyclable materials mixed in with recyclables, and even instances of toxic contamination, with one load of imported scrap metal showing levels of radioactivity.

Understandably, China has finally decided to clamp down, and has outlined 24 categories of recyclables and solid waste that it will stop importing by the end of 2017. These include some types of plastics, textiles, paper, vanadium slag, and any unsorted or contaminated waste. Plastic milk bottles are still accepted.

Many plastics are no longer economical for China to take because of a drop in the price it can get for plastic. There has also been an increase in the cost of recycling, largely due to hazardous materials ‘accidentally’ making their way into so-called recyclables sent to China from around the world.

In New Zealand we have our own recycling plants for glass and paper/cardboard, but not plastics. With plastic recycling it is a question of scale.

Council recycling collections in NZ will still collect plastics for recycling. However, unless they can find an alternative buyer for these recyclable materials, they may end up in local landfills.

It may become uneconomical for small councils and NZ businesses to recycle plastic, unless we build a local recycling plant in NZ. But it is only economical to recycle plastic in very large amounts, and so far NZ does not produce enough plastic waste to make it viable.

In the past three years landfilled waste in New Zealand increased by 20%, despite an increase in recycling. It’s estimated that 30,000 tonnes of plastic was exported from New Zealand in the year to September 2017, half of which went to Hong Kong and China.

China’s refusal to continue to take most of the world’s plastic recycling has created a crisis for many countries, especially the EU and the US. Much of the developed world is reeling from China’s recent decision, which was taken to protect its own environment and economy. But this just shows the need to develop alternative strategies, and highlights the dangers of relying other countries to be our dumping ground, instead of finding ways to reduce the amount of waste we produce.