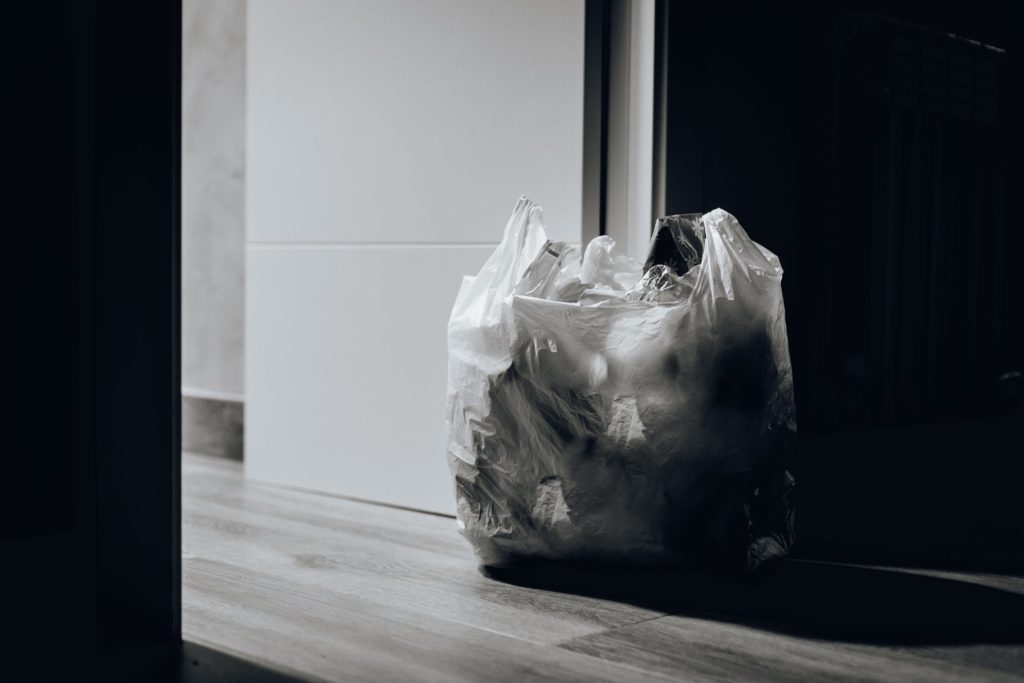 Ever since the ban, locals are taking on the challenge by using random creative containers to carry their shopping. Media outlets have blown up with photos of people using wheelbarrows, laundry bags, baskets, suitcases, buckets and shirts to hold there shopping in.

Here are a few examples: 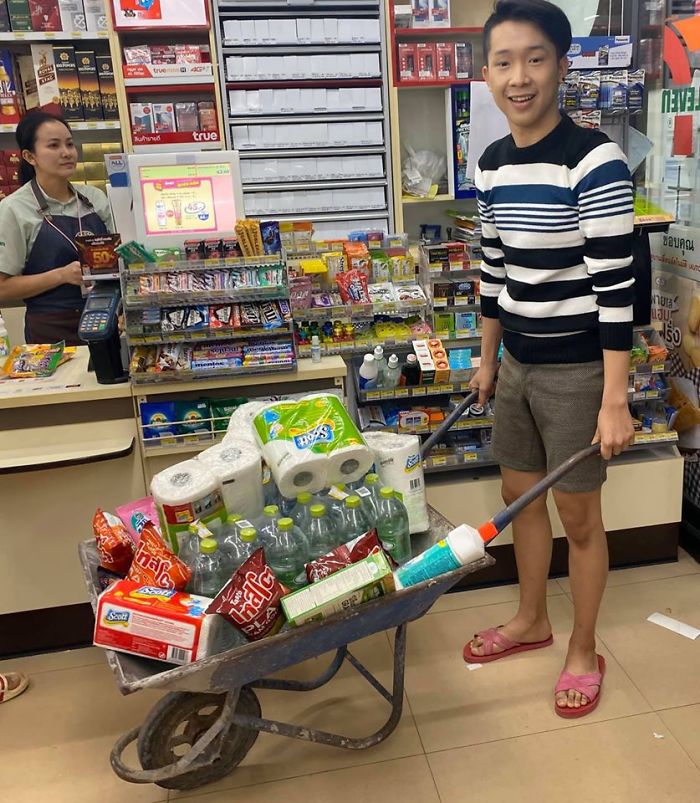 Guy above uses wheelbarrow for his shopping.

Girl below uses basket for her shopping. 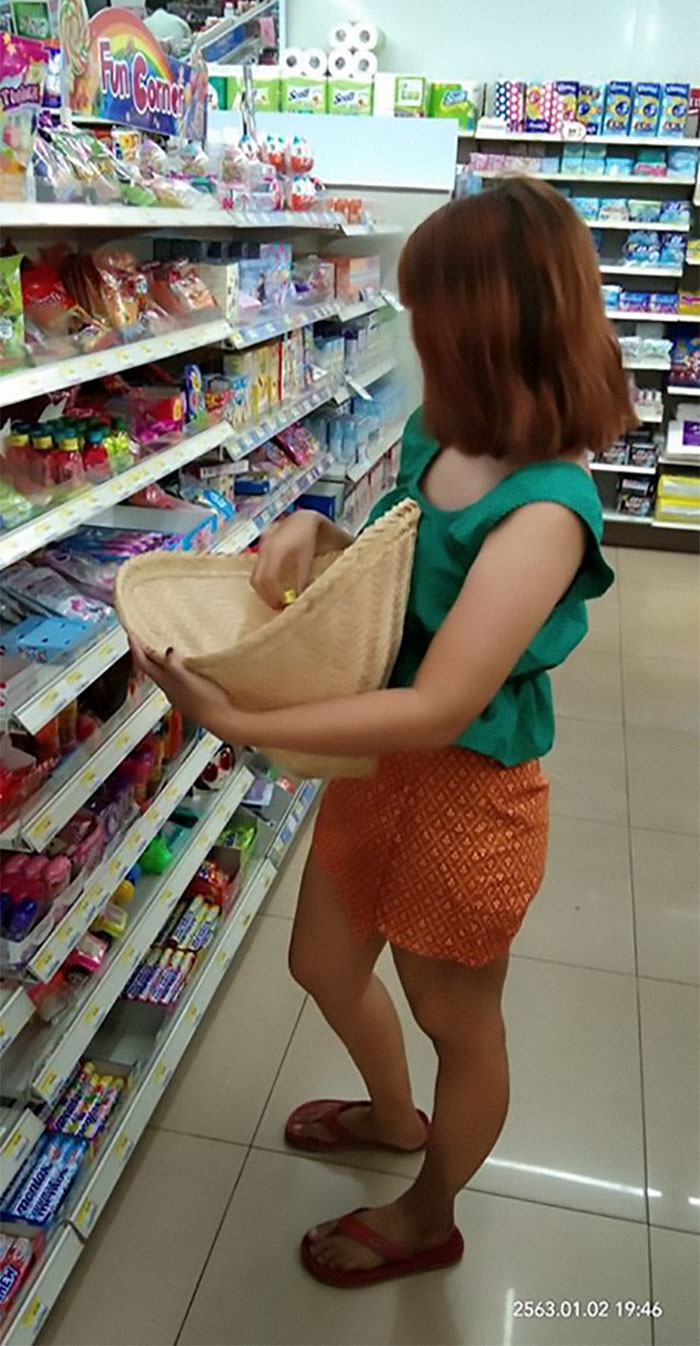 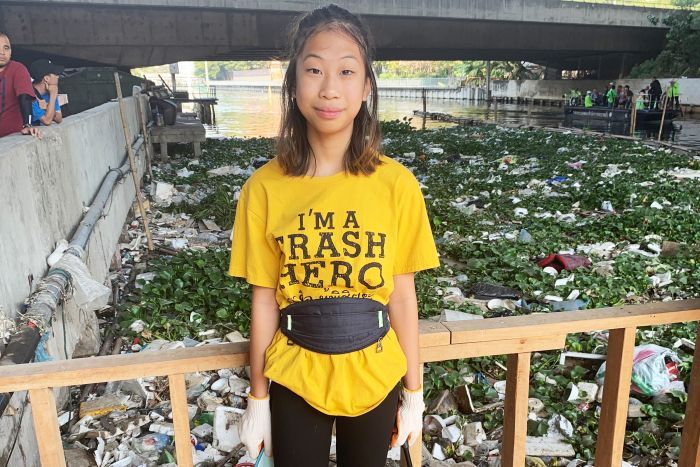 On top of the plastic bag ban, a 12-year-old Thai girl named Ralyn Satidtanasan has been making headlines of many news outlets for supporting the plastic bag ban by meeting with local authorities and major stores to work out how they can all reduce single-use plastics. While also going out and picking up rubbish in canals and talking to anyone who will support the movement.

What can we take from this?

Since the ban, the country has embraced the change for the good of the environment and has made it a fun, creative activity instead of fighting against the ban. Making chances to our daily life can be hard, but if we take the same attitude that the Thai’s did, we too, could save the environment step by step. We should all try to be as passionate as Ralyn when it comes to discarding our rubbish correctly and using less single-use plastics.

We also want rubbish to be put where rubbish belongs. So, if you have old rubbish lying around and need it removed call us or email us here.