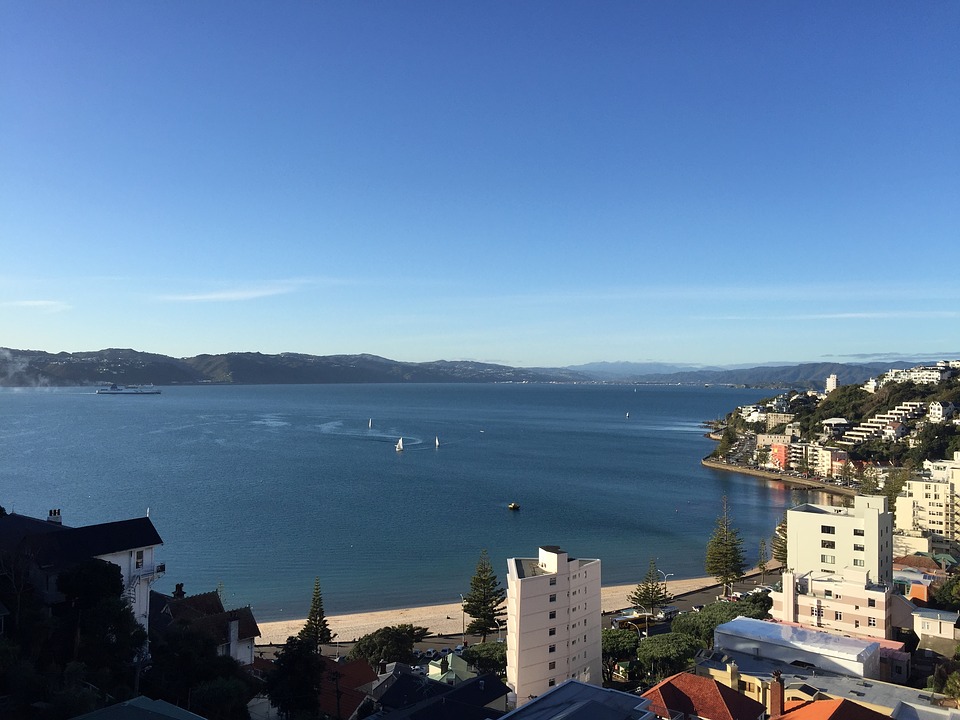 Sewage pours into the Wellington Harbour

The Wellington Harbour was temporarily closed in late December after a sewage waste spill took place. People were told to stay out of the water as there was already wastewater mixed into the harbour. Around 50 litres a second was flowing into the water, which is around 4.3 million litres a day. 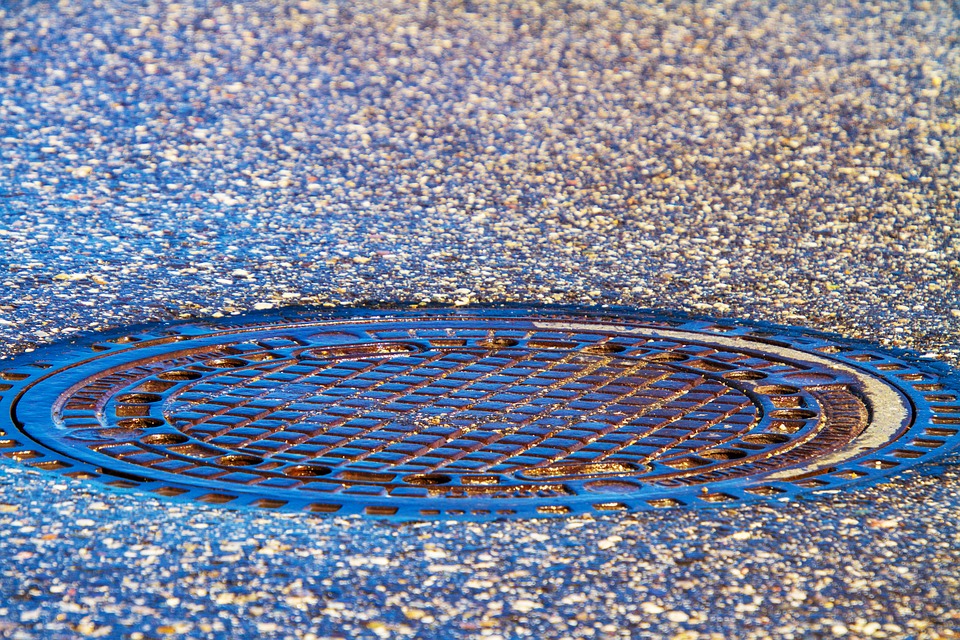 Two city streets were shut down as the workers tried to fix the sewage flowing into the harbour. Traffic through the city had to find other routes as they worked long hours to fix the problem. Authorities said that it would take around three days for the workers to stop the sewage flow but couldn’t say for sure. The swimming restriction on the whole Wellington Harbour was lifted on the 26th of December.

However, on January 9th 2020, Wellington Water still advised “people to avoid swimming or collecting seafood at the Taranaki Diving Platform.”

The cause of the waste spill was a collapsed tunnel, that was built in the 1930s. This specific tunnel had already started to cause problems before the collapse. This was discovered because some residential areas had reported that they could smell a sewage stench.

In the process of the tunnel being repaired, half of it collapsed, then it completely collapsed on the 20th of December 2019, causing sewage to start flowing into the Harbour.

In the past, in June and August 2019, the Wellington Harbour has had two other smaller sewage spills flowing into it but were cleared up and fixed quite quickly.