Australian Bush Fires Out Of Control 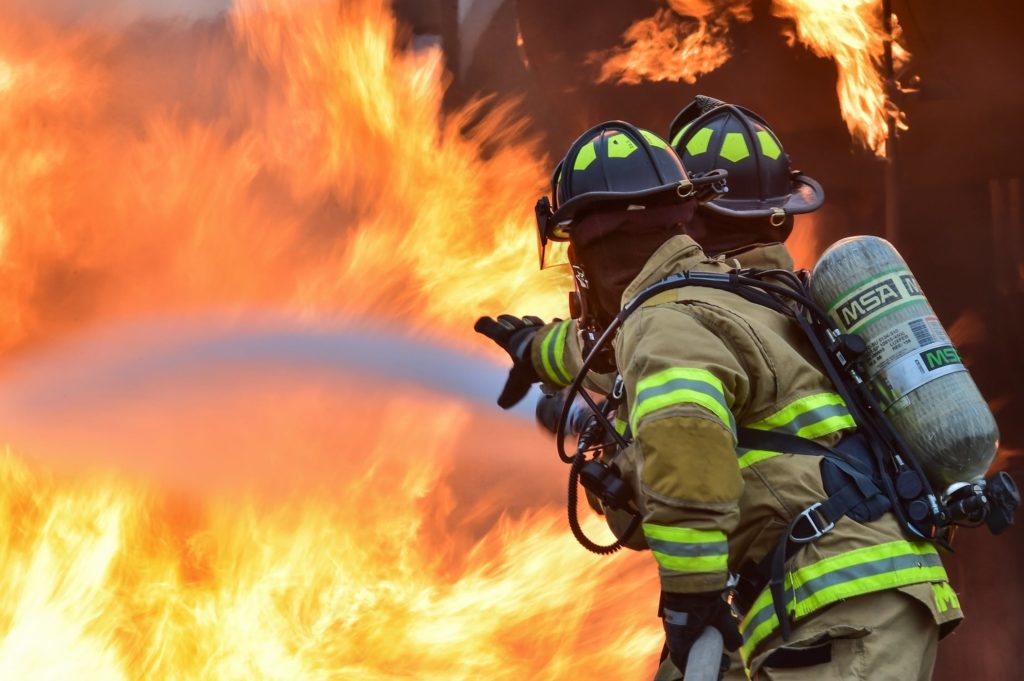 Australian Bush Fires out of control and what you can do to prevent fires.

If you looked out your window on the 5th of January, you would have seen a yellow sky over Auckland, New Zealand. That yellow sky was smoke getting blown over to New Zealand from the Australian Bush Fires that are currently burning out of control. Each state in Australia has had at least one fire this year but the two areas that have the most wildfires are the eastern and southern coasts.

There are around 130 bush fires burning in the New South Wales state alone, these include areas like Wollemi National Park, Blue mountains and Batemans Bay. While in Victoria state, areas like Mallacoota and Bairnsdale have bushfires burning. New South Wales may be the worst affected areas; however, these are not the only affected areas in Australia. 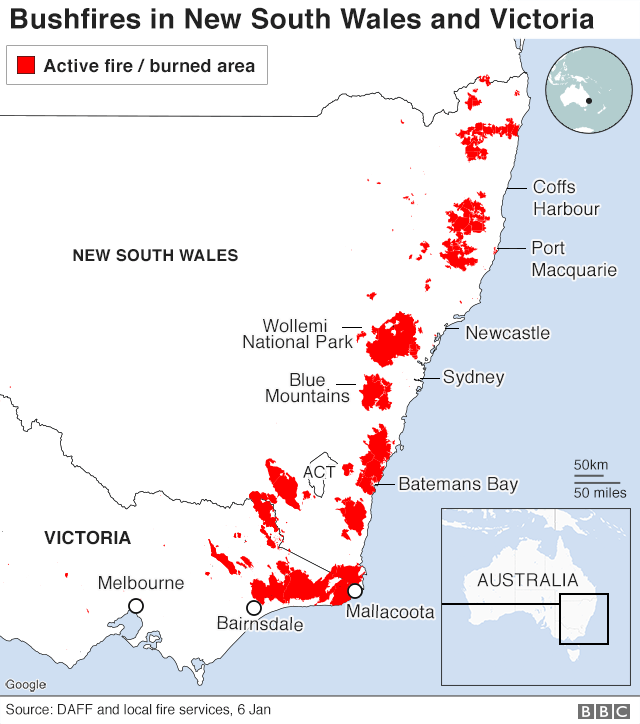 When did the Australian bush fires start?

In August 2019 the Australian fires started burning and still continue to burn currently. Around five million hectares of bush has been destroyed. It is estimated that 1 billion animals have died from the fires and 24 people have died from the fires and many others have lost their homes and had to evacuate the area. In New South Wales alone, 1,300 houses were burnt and ruined.

How did the Australian bush fires start?

Australia is known to get many wildfires year-round and normally goes through a dry period once a year where the number of fires increase. However, the dry weather, months of severe drought and the heatwave over Australia is more intense than it has been in previous years. Temperatures have increased to 40 C and the strong wind causes the fires to spread more easily. Some say global warming is playing a part in the fires burning. Although, the fires are normally started by lightning strikes and sometimes humans but no one can confirm how all the different fires begin.

Once they are started, wild forest fires can spread at 10.8 Km/h, which is almost as fast as the average person can run. On top of this, forest fires can create more wildfires in other areas, by generating massive smoke clouds that mix the warm and cold air in the sky and then creating thunderstorms and lightning, which can strike the ground and start new fires because of the extremely dry weather.

What are they doing to stop the fires?

Firefighters are dumping huge amounts of water and chemical retardant from planes and helicopters to slow down the spread of the fires. While firefighters on the ground are spraying water to decrease the fire. Their goal is to stop the spread of the fire first, and then to work on putting out the fires. Many countries have offered help, sending helicopters and firefighters to Australia. New Zealand has sent over firemen and helicopters, the US recently sent over around 100 firemen and Papua New Guinea has 1000 soldiers and firefighters on standby ready to be sent if asked by Australia.

What can we do to help?

What can we do to prevent bushfires in our area?

Fires can start with a small spark, to prevent this, make sure cigarettes are fully snuffed out before disposing of them.

Follow local laws when burning any rubbish and yard waste in your backyard or when burning a bomb fire. Never start a fire in windy conditions and keep water and a fire extinguisher close by in case the fire starts to spread.

Don’t leave your fire unattended at any time.

Water down your garden waste piles or get us to come remove them.