Christchurch council approves plan to save estuary from waste pollution 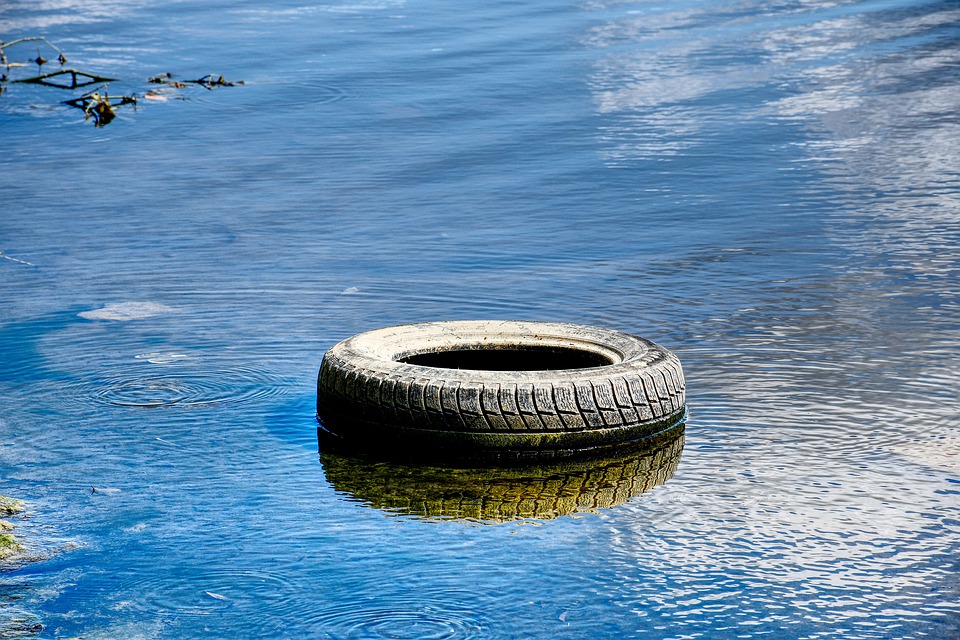 The 50-year-old Bexley rubbish dump that is located on the bank of a Christchurch estuary is in danger of bank erosion, which could result in old waste polluting the Avon-Heathcote Estuary.

Hospital waste, household rubbish, construction waste and car parts were dumped in the Bexley tip during the 1950-1980s and around 180 tonnes of waste was dumped at the site daily in the 1970’s-1980’s.

Now locals fear that the Bexley tip waste could end up spilling into the Avon-Heathcote Estuary during storms or if the bank is left any longer without a solution. This would cause a health and safety issue for all residents living near the Estuary.

Recently the council proposed a $1.5 million dollar plan to secure the bank from erosion with tonnes of gravel, rocks and boulders. This will create a natural beach that should protect the Estuary for up to 25 years from rubbish falling into the Estuary.

Although, the approval of the plan was almost delayed a second time since December, as council members disagreed on the solution put forth. This was because some council members wanted a more expensive option that would result in steel pilings being placed in the bank to enforce it.

However, the proposed plan got just enough votes to be approved, as the other option would be more expensive and more environmentally destructive.

Since the plan was approved, it will now go to Environment Canterbury and iwi for the final look over.

If you have any rubbish that needs to be removed from your property or a rental property, email us on  info@0800dumpme.co.nz  or fill out our quote me form to get a more accurate quote.