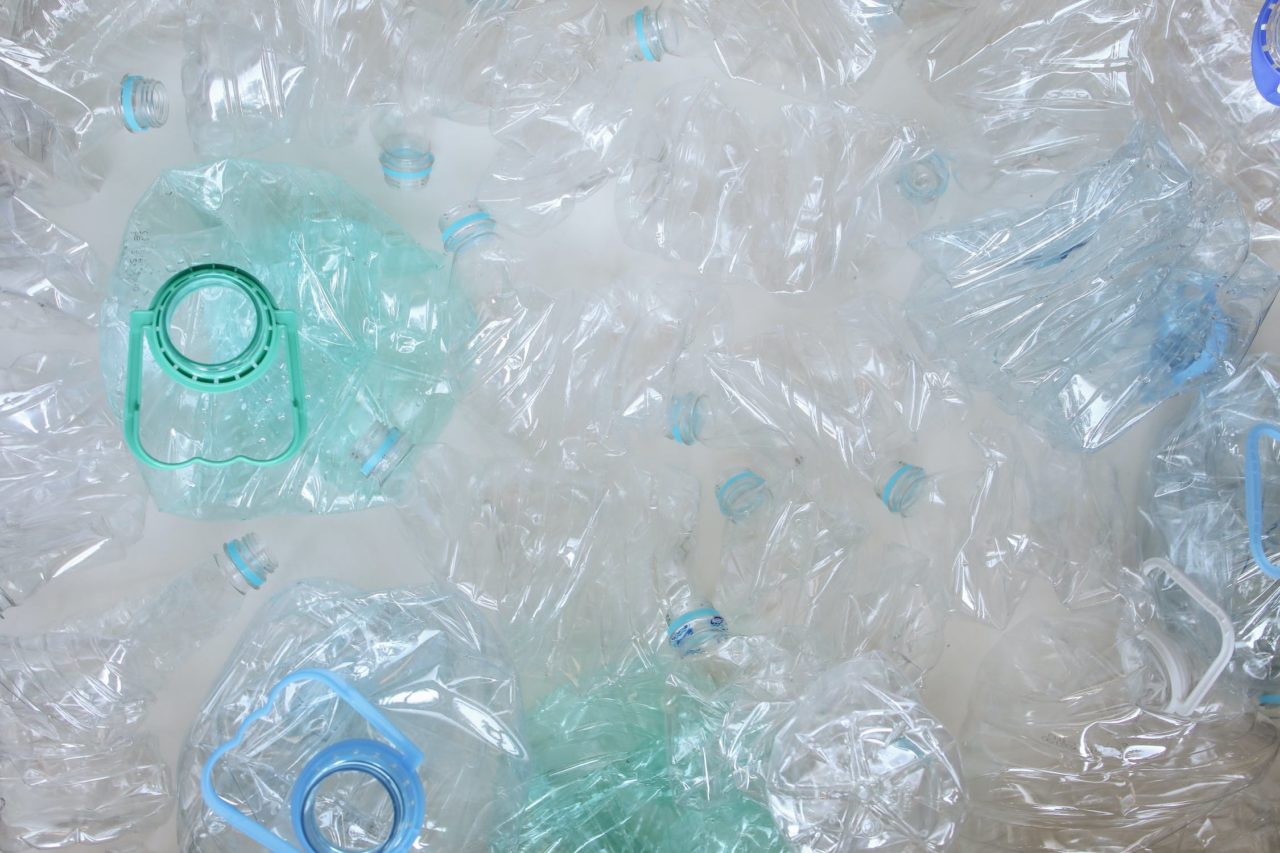 Keeping New Zealand clean and green is important to a majority of New Zealanders. However, managing where the waste goes and how it is collected starts in kiwi homes with their everyday household rubbish.

New Zealand council waste bins such as the 120-litre household rubbish bins and the 240 litre recycling bins have been in most cities around New Zealand for a long time. Although, there are some places in New Zealand where you don’t need to use a specific bin to put recycling in and many places do not have organic bins just yet.

Waiheke Island in Auckland are introducing new 240 litre recycling wheelie bins to all residence that pay a waste charge, that do not already have one. Previously, residences were allowed to store their recycling in wooden crates, plastic bags and other storage boxes to be collected during roadside waste collection. However, now the council is discarding the old method and only collecting and empty recycling bins. This will happen before June 30th this year.

Residence are still allowed to put their household general rubbish in special brought rubbish bags for collection. However, these bags will be changed from a red to orange colour. Also, if residence would like a 120-litre bin for their rubbish, they are encouraged to request and change to a wheelie bin.

This change is in an effort to reduce plastic bag usage when storing recycling and to encourage recycle goods to be recycled and not end up in landfill. Reducing landfill waste by reusing goods is the first step to keeping unnecessary items out of landfill and being more environmentally conscience.

Waimate District in Canterbury are also in the process of making changes to their waste collection services. The council are looking into changing their rubbish bins from the general two bin system to a four-bin system.

Instead of just collecting the recycling bin and the rubbish bin, they are trying to put into place an organic, rubbish, recycling and glass bin collection system for all households that have council bins.

The final decision about the bin changes will happen on August 18th and the new contract will be discussed on July, 1st 2021.

This is great news for residence of Waimate District and Waiheke Island. Of course, for the rest of us that have recycling bins, we need to be more conscience of what we put into our recycling bins.

During lockdown, recycling habits have grown increasing worse, as households are throwing non-recyclables into their recycling bins.

Waste Manage Institute of New Zealand completed a report called “The truth about plastic recycling in Aotearoa New Zealand.” The report discusses kiwi’s recycling habits and how New Zealand as a whole, needs to improve our recycling.

One of the most shocking results from their study was “the average kiwi household uses 941 plastic containers or bottles per year (extrapolated, this suggests there is an estimated 1.76 billion containers per annum from all households). Of these, 41 per cent by item count could potentially be recycled, but instead end up in landfill.”

On top of this, kiwi households get confused about which plastics should be placed in the recycling bin, which results in the items ending up in landfill instead of being recycled.

This problem can only be solved if all households read the recycling chart and know what goes into the recycling bin and what does not.

If you need any information about what goes into your recycling bin go to https://www.wasteminz.org.nzwp

If you live in Auckland, and have missed your council rubbish collection and need any rubbish removal service email us on our quote page here.