Pay As You Throw bin system may be thrown out! 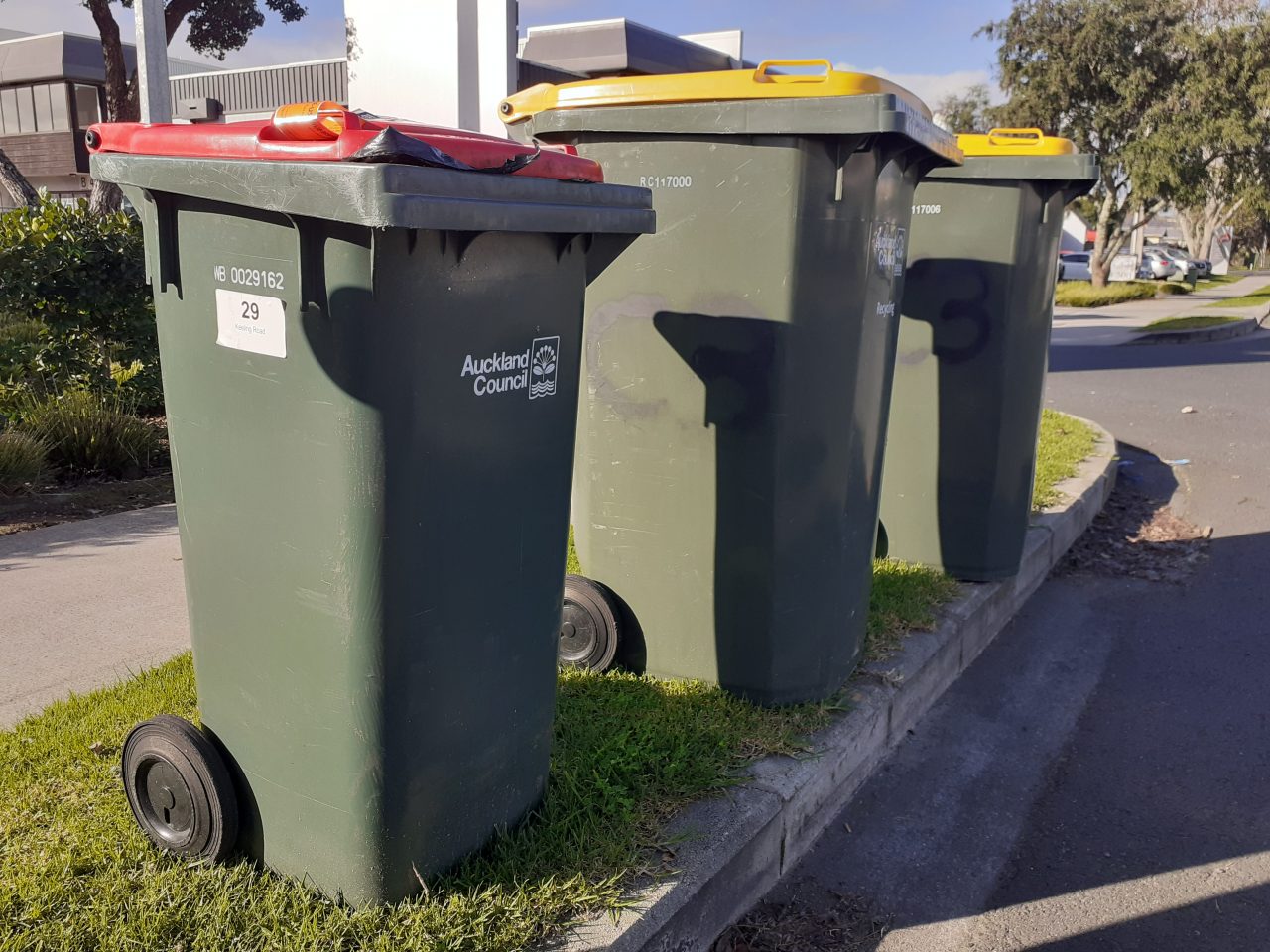